9/10Many thanks to Oscar, who used to frequent the Atarilabs Forums, but who hasn't been seen in years. Also, big thanks to the Internet Archive for storing the schematic you see below, long after Oscar's site went dead.

There's not much to the digital audio circuit. Two chips, a crystal, a TOSlink connector and a power regulator are all you need. This could all be shoved inside the GC, and a digital-out jack installed for the ultimate GameCube audio.

Update! This mod has been tested by acem77. Give it a go, let us know if it works. Bring pictures, and the drinks are on us.

I have completed this mod and it works great! Here are some pictures. Now i am really ready for a good beer:) 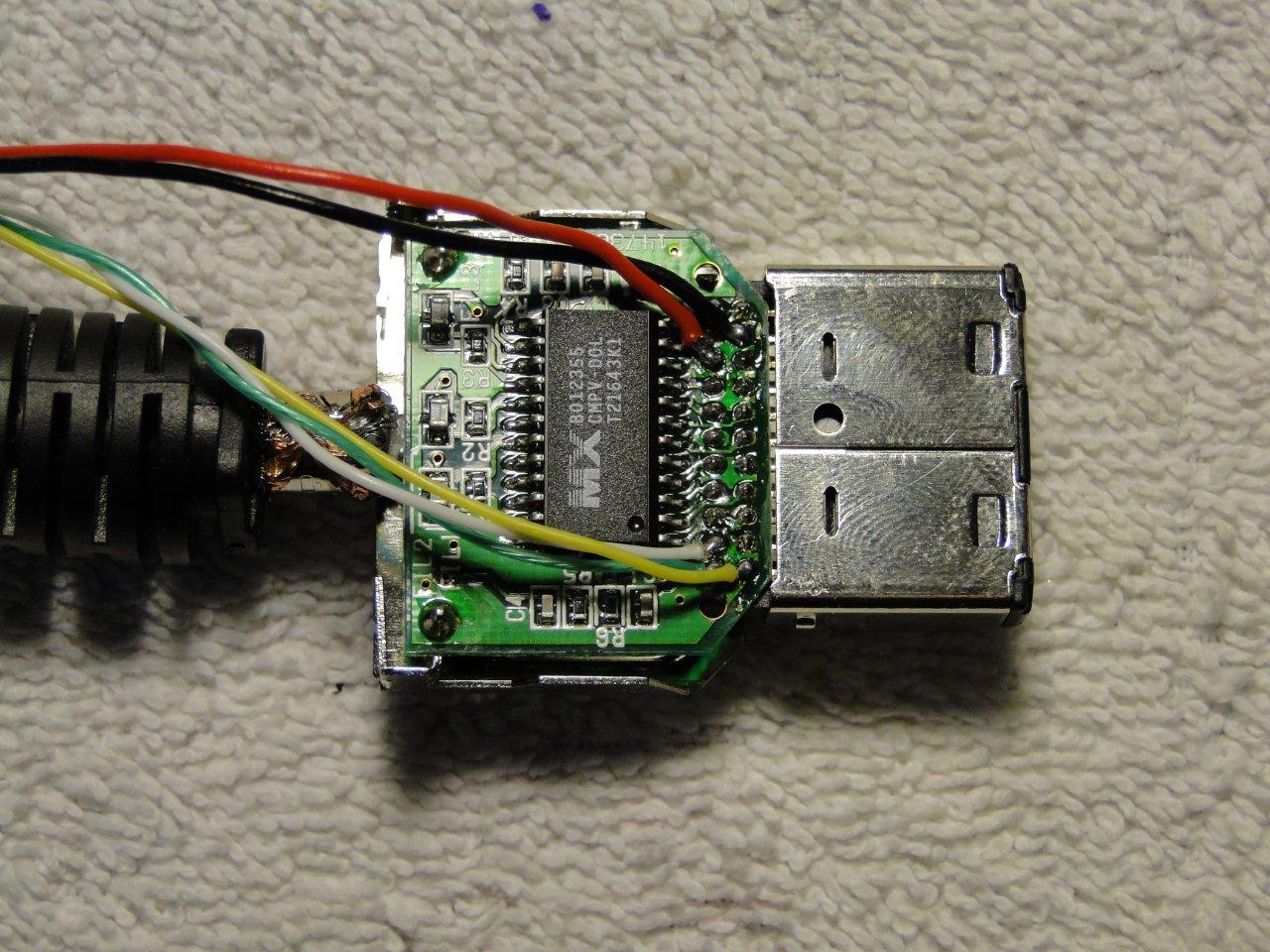 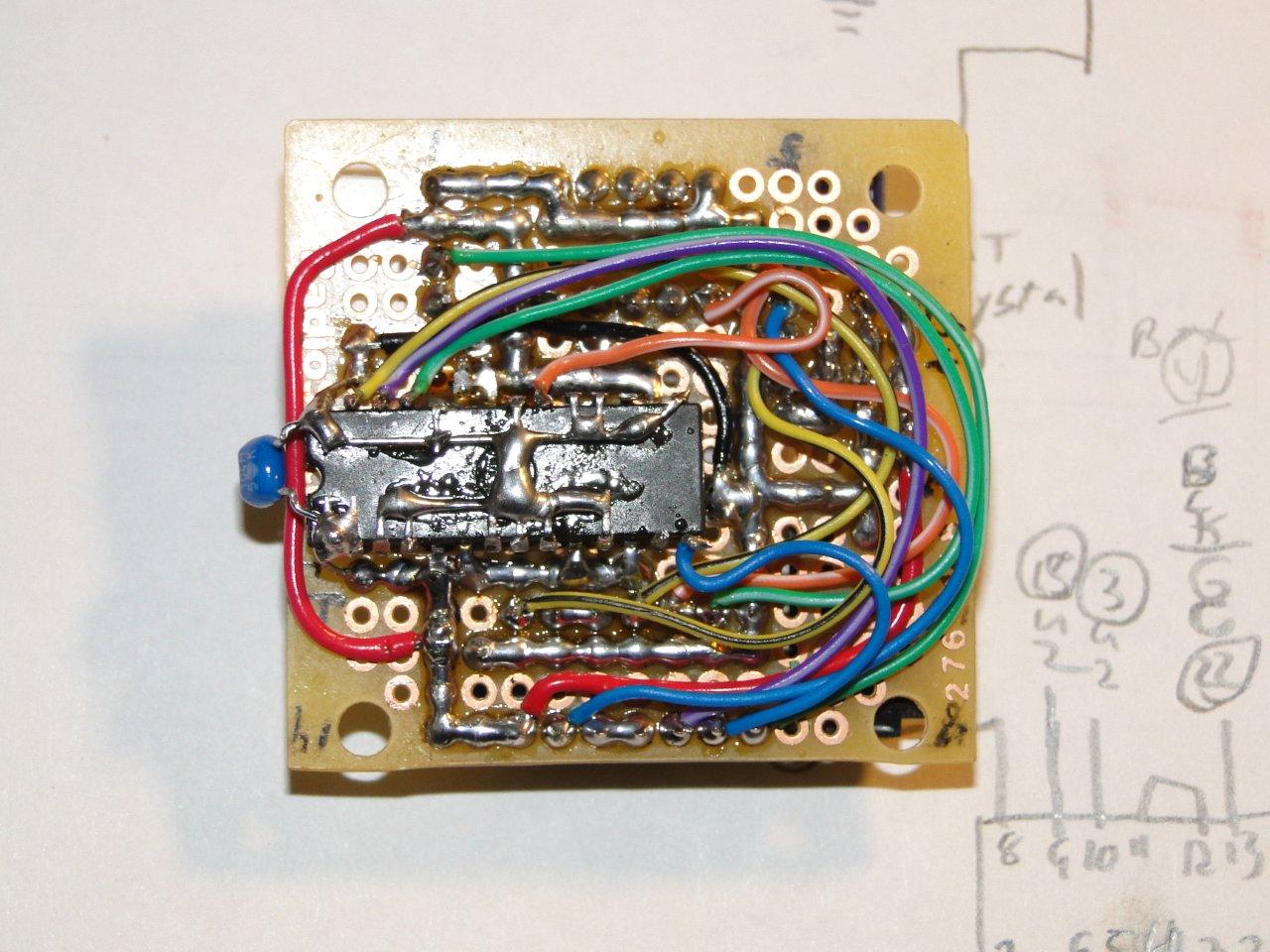 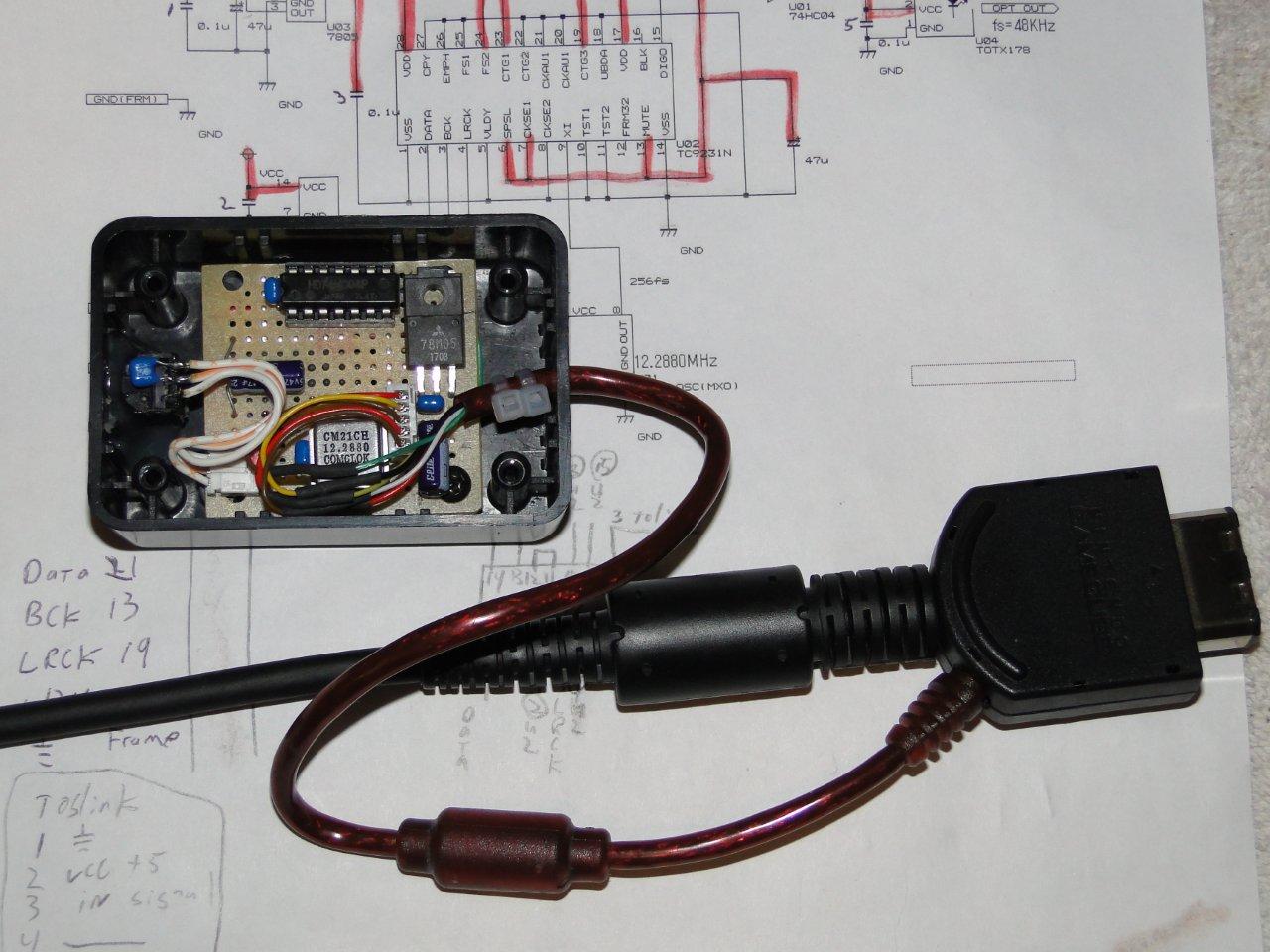 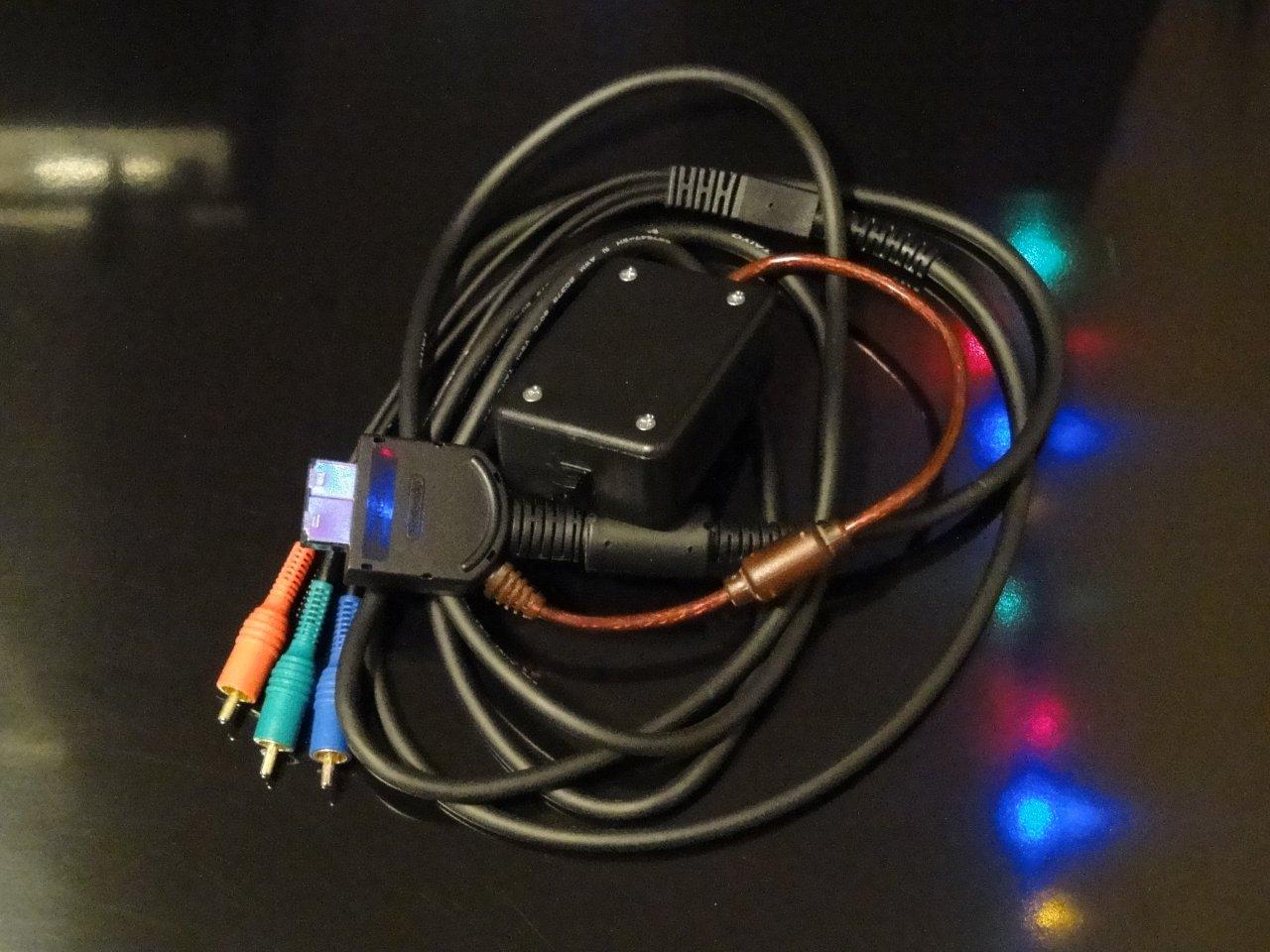